He returns to his home town of Jingzhou, Hubei  province each year and is saddened to discover increasingly depleted and polluted rivers. He recalls in his childhood that people would draw water directly from the rivers to drink. His painting “Lost” was selected as a poster for the United Nations Environment Programme. Artist Chen continues to explore environmental themes in his painting and sculpture.

It is said that Abraham Lincoln, when he was President of the U.S., was advised to include a certain man in his cabinet. When he refused he was asked why he would not accept him. “I don’t like his face,” the President replied. “But the poor man isn’t responsible for his face,” responded his advocate. “Every man over forty is responsible for his face” countered Lincoln. 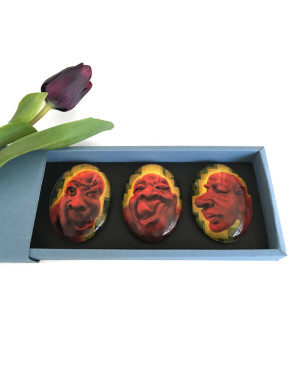 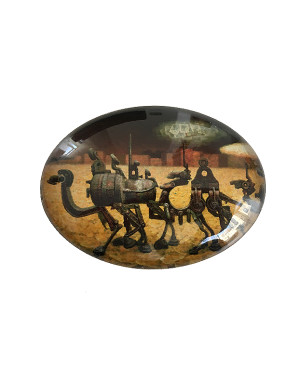 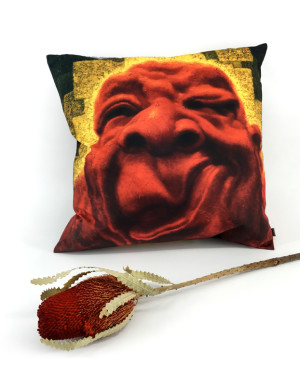