Zhang Xuan (713-755) was a Chinese painter who lived during the Tang Dynasty (618–907). Although he painted many artworks, he was best known for the painting ‘Court Ladies Preparing Newly-Woven Silk’, of which no copy survives except a reproduction painted by Emperor Huizong of Song (reigned 1100–1125) in the early 12th century.

The painting depicts a scene of palace sericulture, it was a symbolic imperial duty performed every spring by the empress. In this ritual, she would lead palace ladies in all stages of silk production, from raising the silkworms to making dresses from the newly woven material. 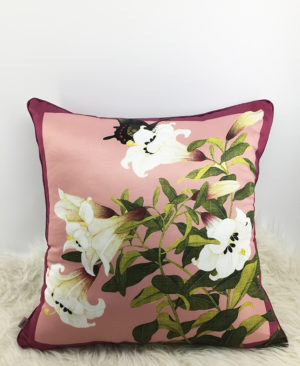 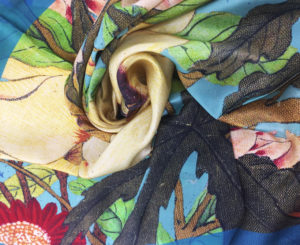 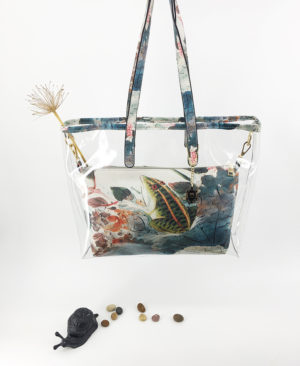